A little over a year ago my dad had had it.  His knee hurt too much and it was time to actually get better.  He had a date set in June to have knee replacement surgery, but by the end of April, he knew something else was wrong.  Through May he was in and out of doctor's offices and hospitals until he finally had surgery.

Turns out my dad had experienced multiple small heart attacks.  He ended up with three stents, instructions to follow a new heart-healthy diet and requirements for daily exercise.  Meanwhile, Dad's orthopedic surgeon took knee replacement surgery off the table for a year.  (I guess surgeon's don't like operating on people with heart problems. Something about risk-of-death and all that.)

But with my dad's knee still really needing an overhaul, how could he meet the exercise requirements? Turns out cardiologists are really creative and also know all kinds of ways to get a rigorous cardio workout regardless of what body parts aren't working.

And it made me realize something.  That not working out is an excuse and when it's a big enough priority, you fit it in.

It would be awesome to say that this stopped me in my tracks and I immediate changed and started exercising.  But that would be a complete lie.  Still, it's been percolating in the back of my mind ever since.

This year Dad got his knee replacement.  His recovery was impressively fast.  All because of a year of consistent exercise.

So when I set some goals recently, one of the goals I set was to exercise daily.  I didn't set a specific amount of time or speed or distance, just to be at the gym 6 times a week.

Week one is in the books and I did it!  Today, for some reason was so hard to talk myself into going.  I did it anyway.  I'm not sure how long it's been or if I've ever been to the gym six times in a week.  But I know this, I have two more weeks to make this a habit. 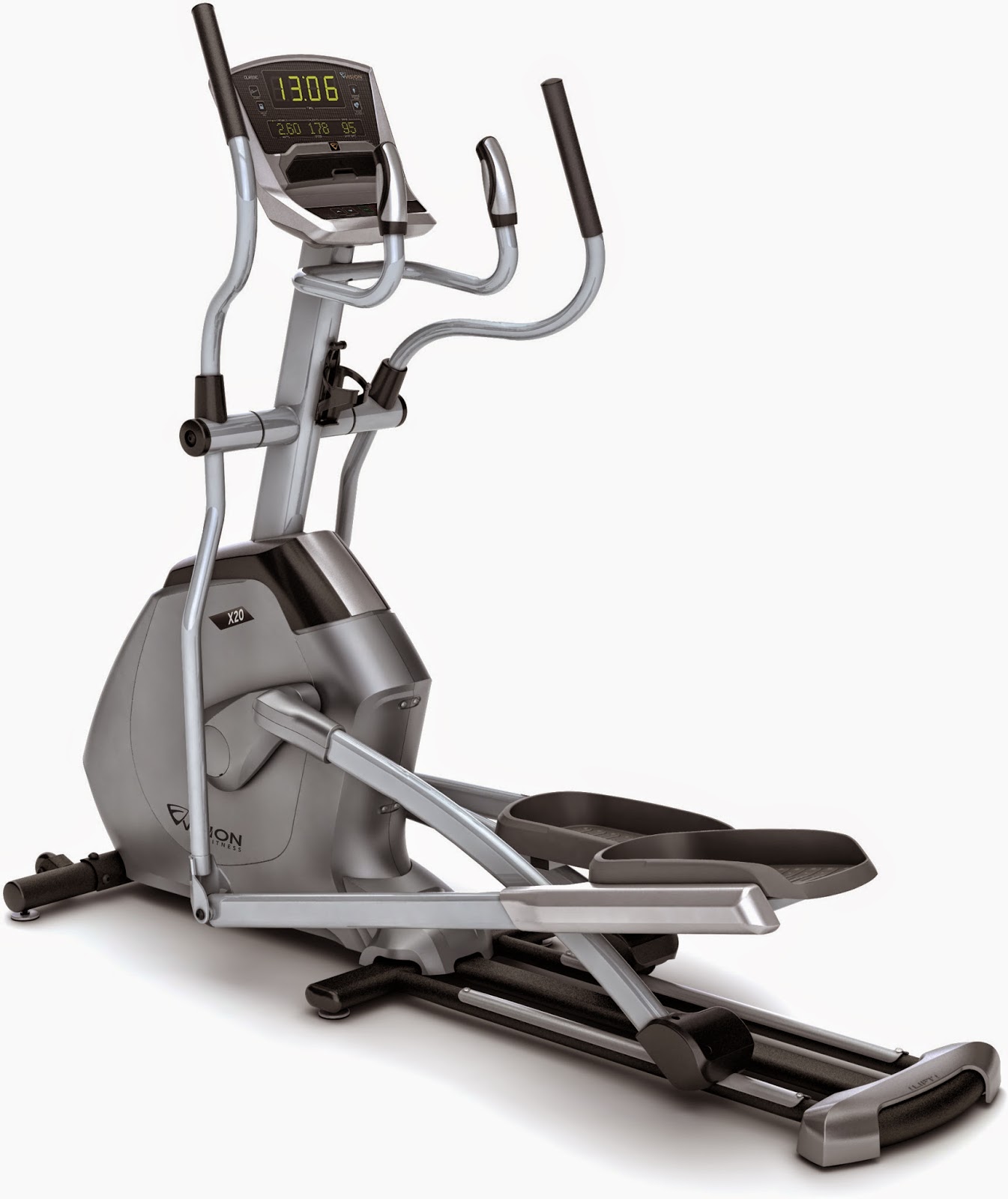 Email ThisBlogThis!Share to TwitterShare to FacebookShare to Pinterest
Labels: getting exercise, Goals